Colonel Meow is best known for his Guinness Book of Records worthy fur and constant look of disdain. He loves scotch, birds, and naps. I asked my clowder of cats in which modality they would like to celebrate the life of Col. Meow. The vote was unanimous: naps. 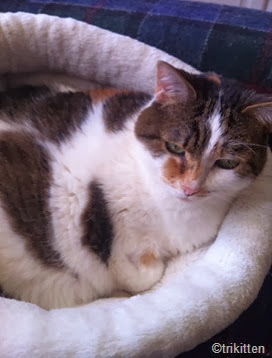 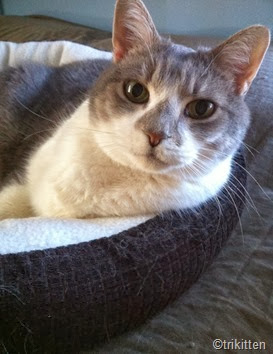 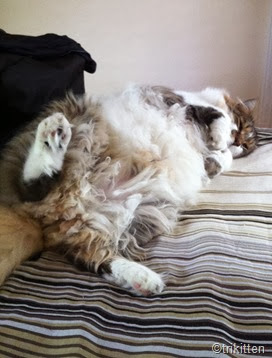