It is still January so I am still allowed to do a year in review. I cannot say 2014 was a banner year for me but it was certainly eventful. One of the best parts of triathlon is traveling to cities I would not otherwise visit. My year started with a trip to New Orleans and ended with a trip to Miami.

My first race was the New Orleans 5150. I visited New Orleans with my family when I was kid as a part of my dad's desire to chase American Jazz/Blues greats when we first moved to the states. The drive was long but the arrival to New Orleans was eye opening. The devastation from Katrina is still very apparent. It made it all very real for me. New Orleans reminded me a lot of Charleston, perhaps a slightly more sinister Charleston. The race was my first experience with the 5150 series. Those girls are fast. They all are fast. After the race I enjoyed authentic New Orleans chicory coffee and beignets. Worth the trip.

The 5150 was a very early season race so it was another 2 months before I raced again. I could not resist another chance at racing the Buck Hurley Sprint. I love this race because it raises money for a great cause and because Ester Marsh is the most enthusiastic and positive person I know. I was hoping to beat some of the records I set the year before but they all stayed just out of reach. When Binny caught me on the bike I made a point to try and stay with him. I was feeling pretty good at the end of the ride but opted to hold my position. I missed my bike record by :10.

The Open Water National Championships in Chattanooga were fun but I need I need more body fat if I am going to withstand cold waters and cold air temps without a wetsuit. An IM Chattanooga course preview was organized the same weekend so me and 4 of my ICE teammates headed over to TN for the weekend. It was cold and rainy but it was still a fun trip. I am impressed by Chattanooga and would love to go back to explore the city a bit more. 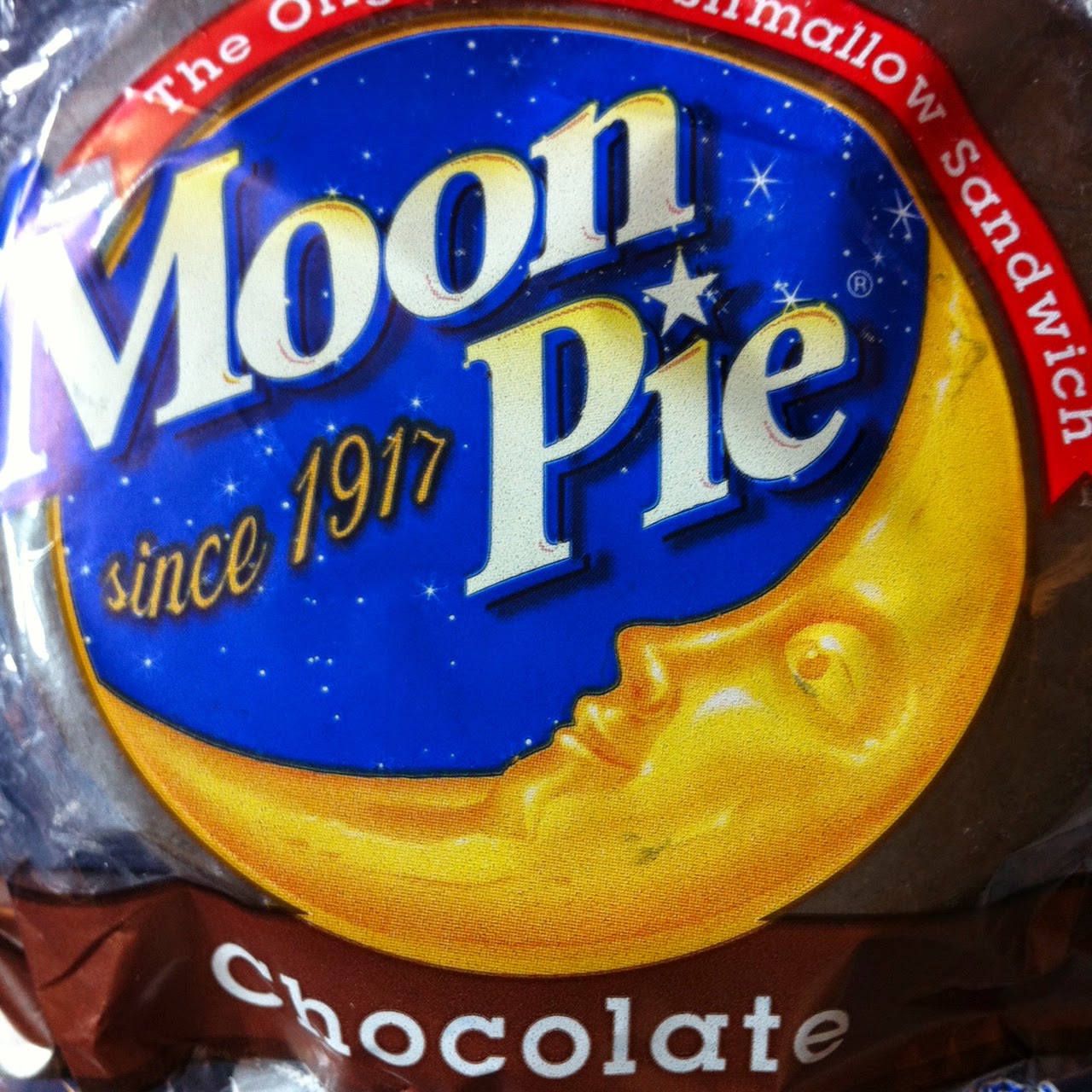 At the end of May I returned to my hometown to race Ironman Raleigh 70.3. It was fun to see so many familiar faces from my past life there but the highlight was the "Pros Only" porto-potty. If every race had this I would fight tooth and nail to keep my pro card. There are a lot of great things about the Raleigh race but the best part was running through downtown. They shut down all the roads and the course is lined by spectators almost the entire way. I did not do the race the first year but I think the new run course is a vast improvement.

The best part of the summer (and every summer) is riding through the NC mountains. As I sit here looking at the rain and dropping temperatures all I can think about is riding in the mountains in the heat of the summer. I do not know what it is about climbing but I crave it. Descending . . . well not so much.

In July I traveled to OH-IO to compete in my first Challenge race, Challenge New Albany. My mom popped up out of no where several times on the bike course. She did a great job of giving me splits. "15 minutes down from Meredith Kessler!!" Ummmmm thaaaaaanks mom . . . It was a good race but they have some improvements to make. I think once the construction is completed around the transition it will be a much better race venue.

Over Labor Dav I went hiking for the first time ever just outside of Charlottesville, VA. My 5 year old niece also did the hike. She said she "enjoyed the walk." This kid has been traveled to more countries than I have and has a 30 year head start on her hiking prowess. My brother organized the trip with some former teammates of mine from the days I was on TAR. It was a great opportunity to reconnect with them and reflect on the lifetime bond swimming creates.

I changed jobs. I took a leap leaving my job at the Charlotte-Mecklenburg Police Department. I jumped at an opportunity to run the drug lab for the US Probation Office. I did not have a lot of time to think it over but every day I am reminded I made the right decision. Friday I had the honor to meet with the head of the Federal Court System and introduce him to the lab. We have a lot of great things on the horizon and I feel fortunate to be a part of it. 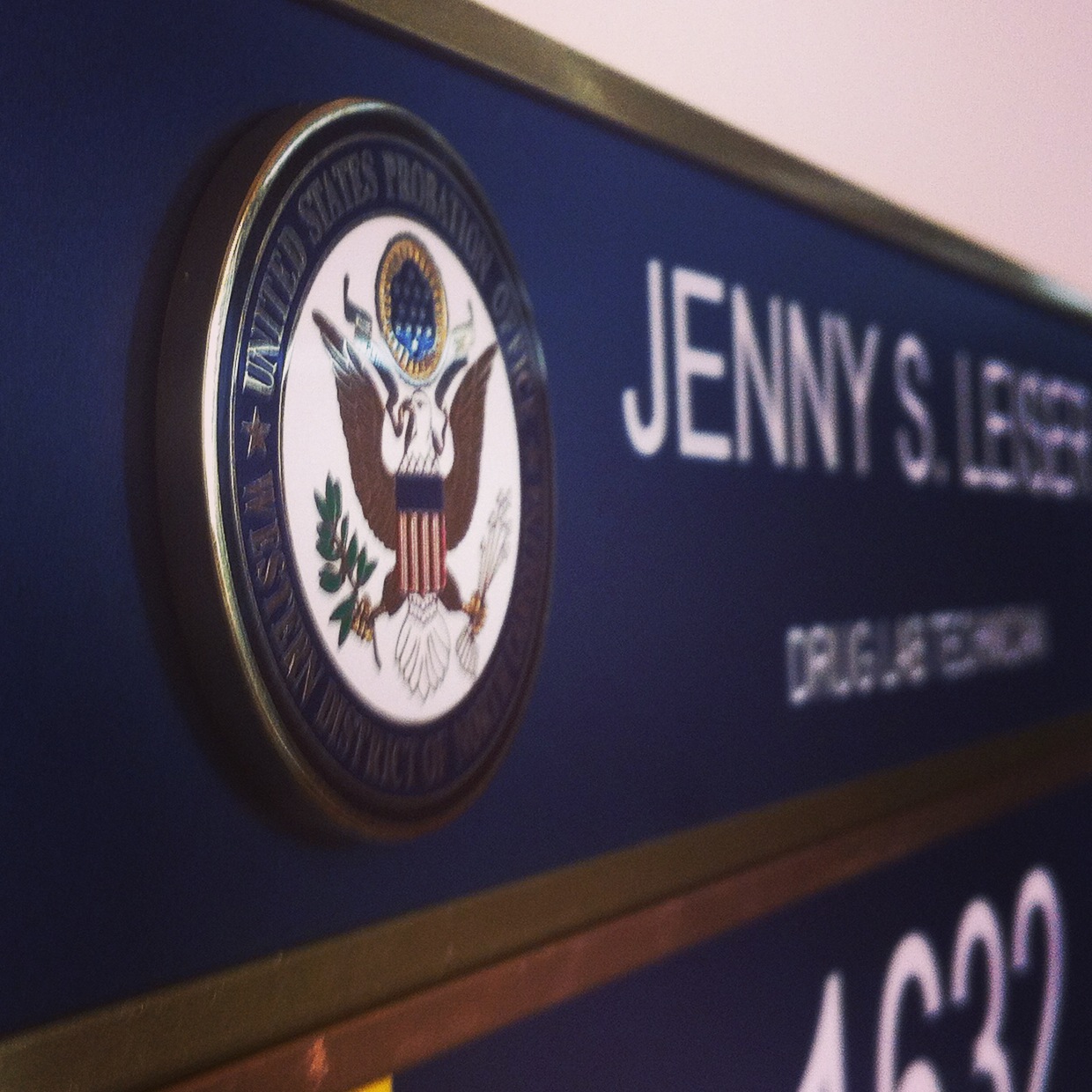 I needed a late season race and found a cheap flight to Miami. To say I enjoyed Miami is a bit of any understatement. It is a really neat place and I would go back in a heart beat. The first 2 days I was there I did not hear anyone speaking English. Lots of Spanish, Portuguese, French, maybe a little Russian too? It was like being in another world. The race itself had so much energy and the WTC staff was the warmest and most welcoming I have ever come across. While my personal race was a little lack luster I would definitely do this one again.

And there you have it. I am still working out my plans for 2015 but I am already getting excited about what it has to offer. I am looking forward to thinking outside the box a little more and trying some new races and pursuing some different experiences.